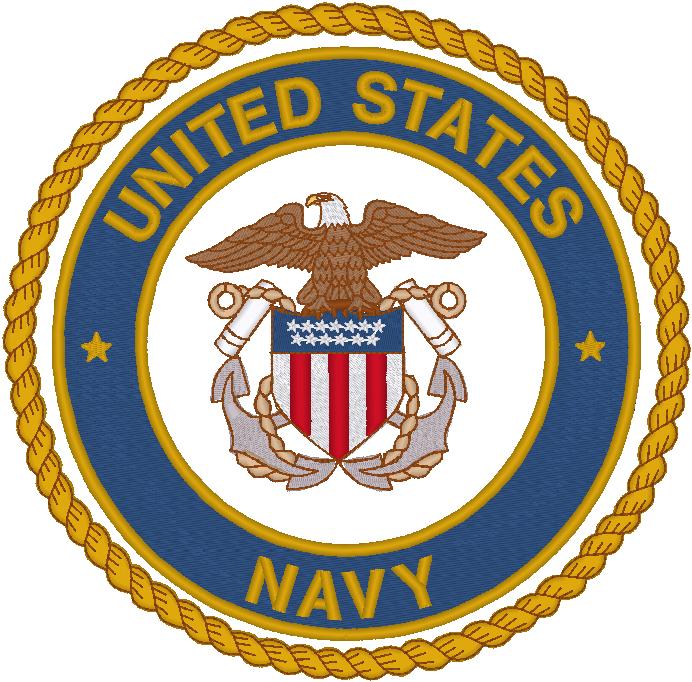 Beloved husband of the late Zita Labach and Geraldine Labach;

Rosita and Eleanor; son of the late Joseph and Helen Labach;

step father of James, Thomas and Patricia; also survived by

nieces and nephews. Bill proudly served with the US Navy

during WWII.  As per Bill’s wishes, private services

and interment.  Arrangements entrusted to

To order memorial trees or send flowers to the family in memory of William B. Labach, please visit our flower store.