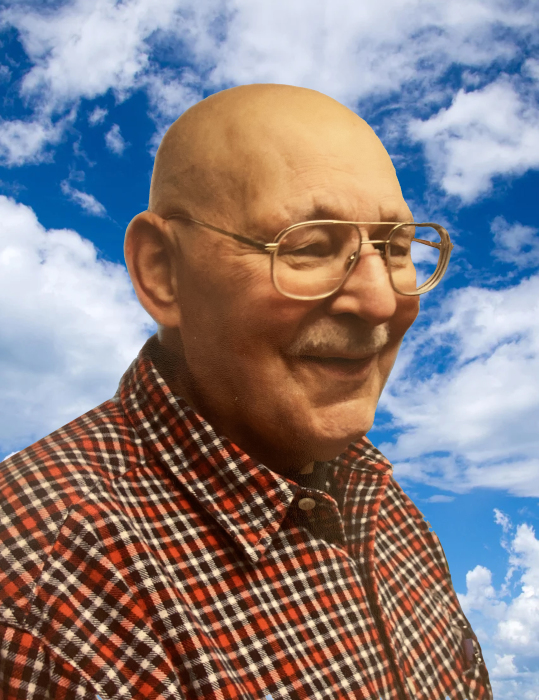 KATNIK, William L. “Bill”, Age 85, Robinson Township passed away peacefully on April 13 in the arms of his loving wife, Sylvia (Schwartz) Katnik.  Bill is also survived by his brother-in-law, John Kiser of Prescott Valley, AZ and his brother-in-law & sister-in-law, Joseph & Betty Schwartz of Ocala, FL, several loving nieces and nephews and countless friends.  He was recently preceded in death by his sister, Marce Kiser.

Bill was born and raised in McKees Rocks and was a graduate of St. Mary’s School.  He joined the Boy Scouts of America in 1945, rose to Eagle Scout and served several years as a Scoutmaster.  He served in the U.S. Air Force from July, 1957 to July, 1963.  Bill was a graduate of Robert Morris Business School and worked for several corporations in data processing and systems planning.  His final and most rewarding position was as Manager of World Vision’s Distribution Warehouse in Aleppo Township.  For several years, along with Sylvia, Bill coached Special Olympics Swimming.

Bill was a member of St. Stephen’s Anglican Church in Sewickley, PA where he served 25 years as a Lay Eucharistic Minister, assisted in teaching new members’ classes and led Bible studies.  He devoted many of his retirement years volunteering to help maintain the church property and assist with Summer Celebration, the children’s summer Bible camp.

To order memorial trees or send flowers to the family in memory of William "Bill" Leo Katnik, please visit our flower store.