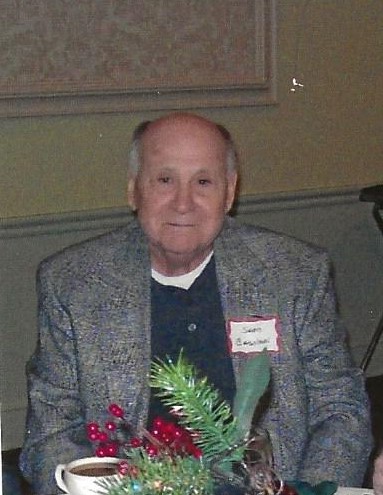 Age 85, of Robinson Twp., passed away peacefully on March 27, 2021.  Loving husband of Patricia (Haunn) Casolari for 61 years; dear father of the late Samuel Guy Jr.  He is survived by his sister-in-law and brother-in-law, Naomi and Al Ganter of Ocala, Florida, brother-in-law, Marvin Haunn of Bellbrook, Ohio, brother-in-law Bill Vogel of Moon Twp., and many nieces, nephews and friends.  Sam was preceded in death by his sisters, Clara DeJulio, Edith Spardy, Albena Condle, Josephine Vogel and Virginia Leteize.  He was retired from US Airways with 34 years of service and was a veteran of the Korean War, from 1954 to 1957.  As per his wishes, there will be no viewing.

To order memorial trees or send flowers to the family in memory of Samuel Guy Casolari, please visit our flower store.