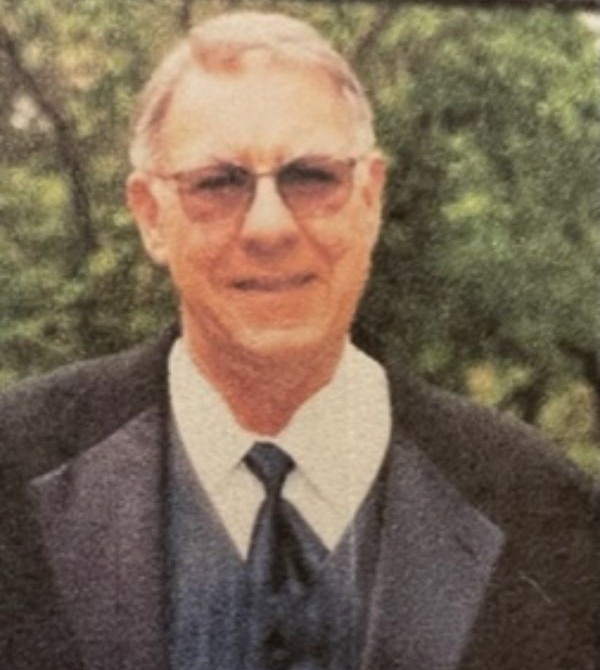 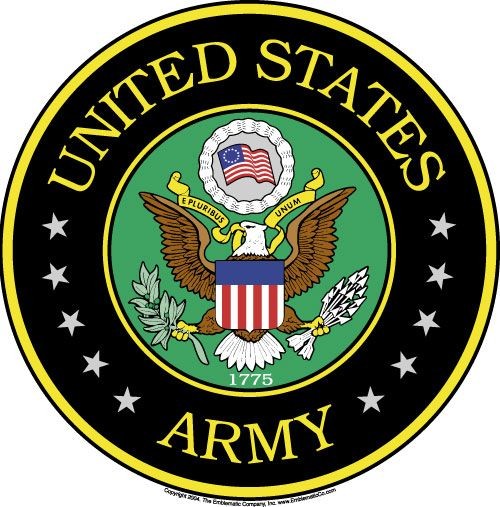 Age 89, of Robinson Township died Wednesday, May 18, 2022 at his home following a period of declining health.
A son of the late John and Ida (Dondzila) Hudson, Robert (Bob)was born on March 7, 1933 in Toronto, Ohio. He graduated from Steubenville "Big Red" High School in 1951. Following high school, he attended The Pittsburgh Institute of Aeronautics.
Robert was a proud veteran of the United States Army. He served from 1954-1957. He was stationed in Manheim, Germany for one year and he served as an aircraft mechanic. He was also a member of the American Legion for many years.
Bob worked as an aircraft mechanic for most of his life, starting at Pratt and Whitney in Connecticut before moving to Pittsburgh to work for Allegheny Airlines. He retired from USAir in 1996.
Robert enjoyed many things in life including fishing, gardening and traveling. Most of all he enjoyed spending time with his grandkids.
He is survived by his loving wife of 63 years. Paula Kay (Heil); four children, Robert Brian (Patti), Kevan (Alicia), Paula (Ron) ltzel, and Pamela (Dave) Janas; six grandchildren, Stephanie (Jacob) Ensor, Madison Itzel, Andy Hudson, Dustyn Hudson, Ethan ltzel and Kyle Janas; six step­grandchildren, many "adopted" grandchildren; his sister Ella Salancy, his brother Tom Hudson, and many nieces and nephews.
Robert was preceded in death by his parents, his brother Ron Hudson, his brother-in-law Bob Salahcy and two nephews Shane Hudson and Sean Hudson.
Contnbutions, if desired, may be made in Bob's memory to Light of Life Rescue Mission in Pittsburgh or to a charity of your choice.

To order memorial trees or send flowers to the family in memory of Robert E. Hudson, please visit our flower store.
Open