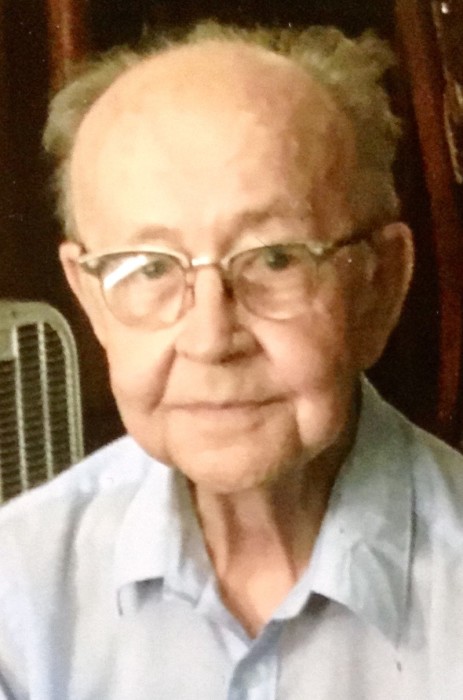 Robert Anthony Finnegan, 89, of McKees Rocks, passed away peacefully on June 30, 2018, with family members by his side.  He was born on May 7, 1929 in McKees Rocks, PA, to the late Anthony and Sophia Finnegan.  Bob was active duty and a reservist in the US Army from 1951 to 1957.  He also worked at Pittsburgh Coke & Chemical, Marquette Cement, Lone Star Cement and Southdown Kosmos Cement Company as an electrician until he retired in 1988.  Bob enjoyed roller skating, reading and going to garage and estate sales.  He will be deeply missed by those who knew and loved him especially his wife, Millie, of 67 years, his children Patrick Finnegan (Joan Rectenwald), Kathleen (Dave) Oswald, Terrence Finnegan (Mary Ann Burke), Brian (Amy) Finnegan and Mary Beth (Nick) Rippole, his grandchildren, Robert (Katy) Oswald, Brian (Kelly) Oswald, Christopher Oswald, Sarah (Adam) Harring, Ryan Finnegan, Lori (Mike) Virgin, Scott (Carly) Rippole, Jason (Jennifer) Rippole and Jesse Rippole, his great grandchildren, Lily, Violet and Octavia, his favorite canine companion, Shanta, and many extended family members.  Preceded in death by his brother, Richard Finnegan, and sisters, Jean Murray and Dorothy Doubt.   The family is honoring Bob’s wishes and there will be no viewing or funeral services.

To order memorial trees or send flowers to the family in memory of Robert A. Finnegan, please visit our flower store.