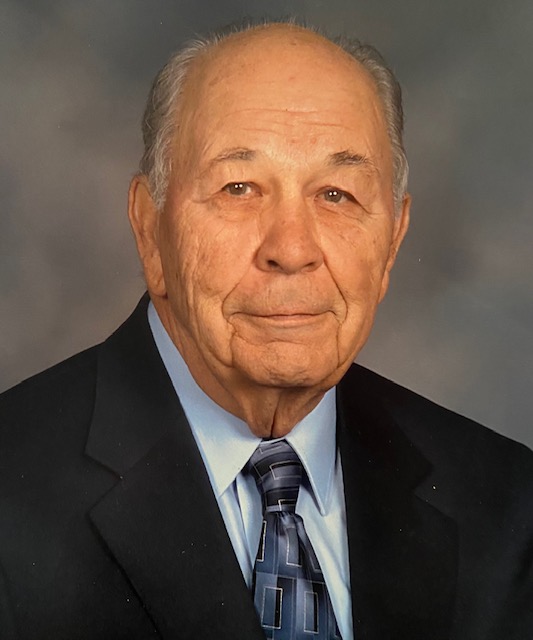 Mr. Allison was an avid golfer and enjoyed researching genealogy. He proudly served with the U.S. Army-Air Corp during WW II.

To order memorial trees or send flowers to the family in memory of Robert J. Allison, please visit our flower store.