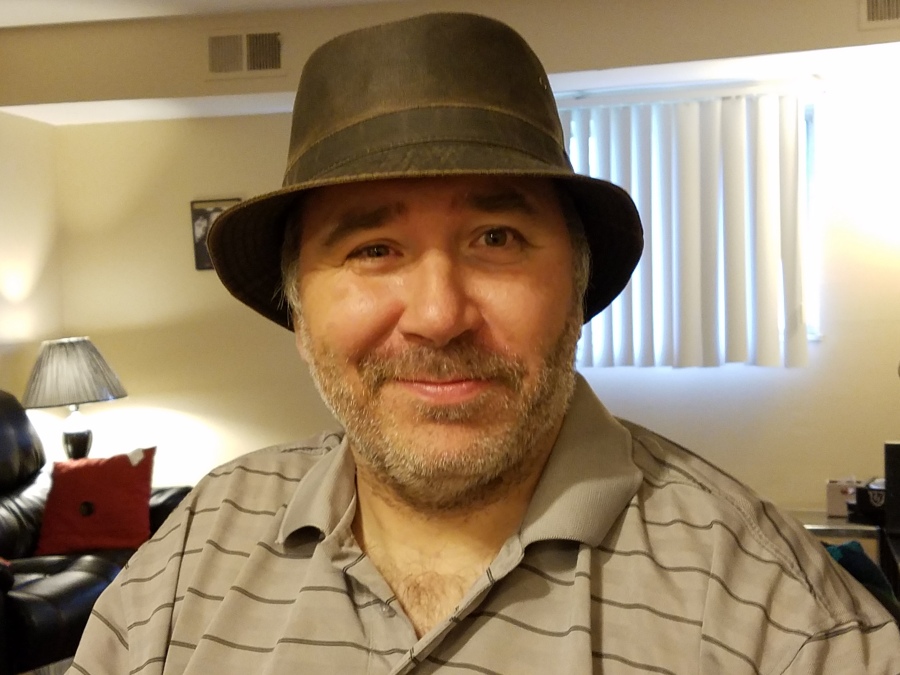 Richard E. Anderson, Jr. was born under a lucky star on November 21, 1973. He is currently 47 years old and he is not gone, he has simply moved to heaven. Living in heaven with his mother and father, Betty and Richard, Sr.

I am sure he has the most amazing house because, well, its heaven. Richard was raised a lot of his life by his foster mom Sarah Cook. Sarah says that when she met him at age 9 it is because they met under a lucky star. Richard is the light of her life.

All the people waiting to see Richard again are his wonderful girlfriend Val, former wife and best friend in the world Sandy Anderson, Sue McClellan and Tommy Sulmer who were like his grandparents, his aunt Kathy, aunt Maureen, his favorite uncle Jim, and uncle Tom. His Guncle Tim (gay uncle for those who don’t know what a Guncle is) remembered every birthday and every holiday plying Richard with money and food. Lastly, he had an amazing nephew named Brandon Marzec, who he loved completely and he was very proud of. His cousins are Mary Ellen Cook, Jim Cook, and Francie Cook. His closest friends are Eddie Marzec, Linda Marzec, Gregory Doss, Eric Carter, Darish McBride, Sam Garland, Willetta Bowens, Scotty, Nicole, and so many more! Thank you to R.M.P.C. (especially Jasmine, Imari, Joe, and Jeff), Special Olympics, Mark who was his aide and is now like a brother, Chief Schubert of the Pittsburgh Police Department, Bobby and Candice Shaw, and all the police officers that played basketball with Richard. A special thank you to Fred who was not only his boss but a father figure to Richard and everyone at Lifeswork who worked with Richard.

Apologies to anyone that has been missed, just know that Richard loved everyone he met.

Friends will be welcomed Wednesday, May 26, 2021 from 2-4 & 6-8 PM with a blessing service at 7 PM at McDermott Funeral Home, Inc, 1225 Chartiers Ave. McKees Rocks, PA 15136. The family requests no flowers. The family is also requesting that EVERYONE wears a mask at the visitation and blessing service.

To order memorial trees or send flowers to the family in memory of Richard E Anderson, Jr., please visit our flower store.