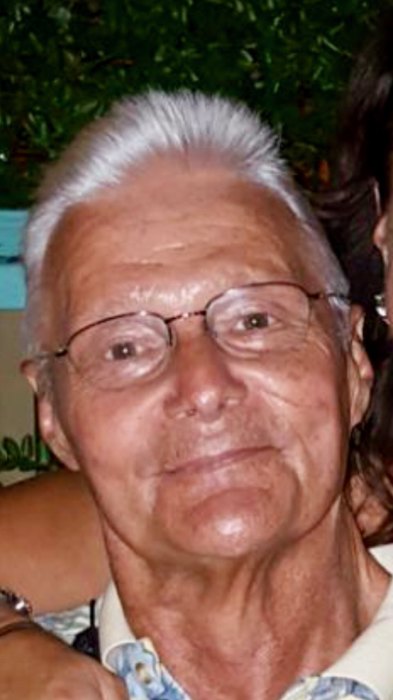 It is with great sadness, that the family of Peter George Weilersbacher III announce his sudden passing on January 13, 2019 at the age of 75 years in Florida.

Peter was born October 26,1943 in Pittsburgh, PA He was the only Son to Peter George Weilersbacher  and Maryanna (Cybulski) Weilersbacher. Peter graduated from McKees Rocks High school in 1961, then served in the military from 1963-1965. He was the owner of Pete's Bar on Island Ave. in McKees Rocks, PA for many years, then moved to Florida. Peter will be lovingly remembered by his 3 children,  Peter, (Monica), Amy Eberhart (Chuck), and Ryan (Rebecca). Peter will also be remembered by his 8 grandchildren,  Stephen (Nikki), Jenna, Ryan Jr., Vaughn, Grace, Ethan,  Kaylee, and Aiden. And a very special friend Michael Conley, whom Peter loved like another Son.

Peter was a loving Father, Grandfather, and friend to everyone. He loved his boat, especially sailing. Circa 1990 he sailed his boat “The Beez Kneez” on Lake Erie from Presque Isle to the Erie Barge Canal in New York, down the Erie Barge Canal to the Hudson River and down the Intercoastal Water Way to Florida.  He then sailed to Cuba, the Cayman Islands, across the Gulf Of Mexico to Guatemala where he lived for one year.  He then sailed back to Florida.

The memorial service will be held on Thursday February 7, 2019, from 4-8 PM at McDermott Funeral Home in Kennedy Township

To order memorial trees or send flowers to the family in memory of Peter George Weilersbacher III, please visit our flower store.