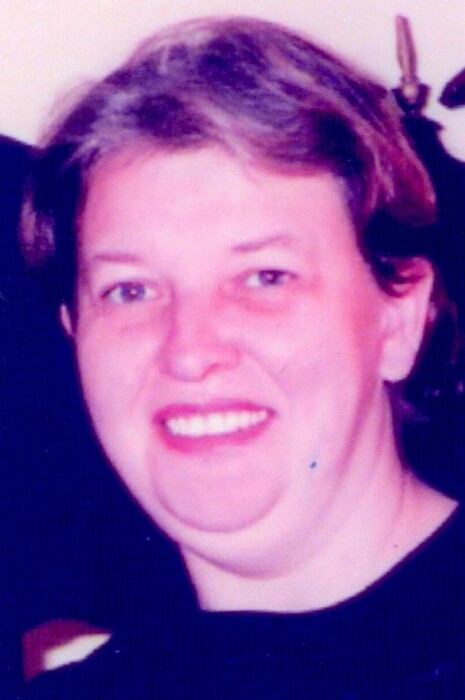 Age 72, of Stowe Twp., passed away on Wednesday, January 6, 2021.  She was the daughter of the late Alexander and Anna Gerwell; brothers, Ralph (Connie), William (Elizabeth); sisters, Annette Gerwell, Diane (Anthony) Dourlain, Martha Dolinich and the late Mary Alice (Gerwell) Gregorich (Robert A.), Alex J. Gerwell and Richard Gerwell (surviving Janet).  She will be sadly missed by all who knew her including her pets Jessie & Tootsie.  In lieu of flowers donations may be made in Patricia’s name to The School Sisters of St. Francis, 4900 Perry Hwy., Suite 201, Pgh., PA 15229.  Arrangements will be privately held and entrusted to McDERMOTT FUNERAL HOME, INC., McKees Rocks, PA 15136.

To order memorial trees or send flowers to the family in memory of Patricia A. Gerwell, please visit our flower store.