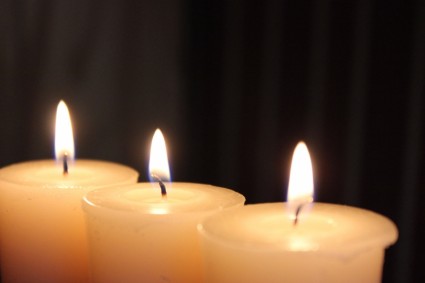 Newton M. Wier passed away unexpectedly on Friday, January 18, 2018, following heart complications.  He was born December 23, 1931, in Windham, NY, son of Laura (Kerr) and Rudolph Wier.  He was preceded in death by three sisters; Margaret, Marion, and Louise and two brothers; Donald and Raymond.  He joined his beloved wife, Ida, in Heaven who had been patiently awaiting his arrival.  He is survived by his brother, Clayton (Al); his son, Brian (April); his grandsons, Myles and Roman; and a long list of nieces, nephews, cousins and friends.  Newton grew up in Braddock, PA, where as a child, he developed his love for family, baseball, and a strong work ethic.  He was a devoted fan of the Pittsburgh Pirates; cheering them on even when they were in their developmental periods.  His work life started in a family-owned bowling alley in Braddock setting up bowling pins as a teen.  He went on to work for Union Railroad Company, Mattel Toys, Regent Bottling, Pittsburgh Stage Company.  His most notable role was his vending job with Laurel Vending at Slippery Rock University.  Before there was a selection of restaurants accessible to the Slippery Rock University campus, Newton kept the student’s hearts and stomachs full, sharing the word of God while providing a selection of food in the vending machines.  His work ethic was unmatched, as well as his devotion to God.  He was an active member in his church, sharing the word of God with all he encountered in his life’s journey. He will be missed by all of us.  A life well lived and fond memories to cherish. May the Lord keep him until we meet again. Visitation will be from 2PM-4PM and 6PM-8PM Wednesday, January 24, 2018 at McDERMOTT FUNERAL HOME, INC., McKees Rocks, 1225 Chartiers Ave. Christian service Thursday, January 25, 2018 at 11AM and burial to follow at Mt. Calvary Cemetery. Celebration luncheon to follow at his church, Faith Community Christian Church, Coraopolis, PA.

To order memorial trees or send flowers to the family in memory of Newton M. Wier, please visit our flower store.