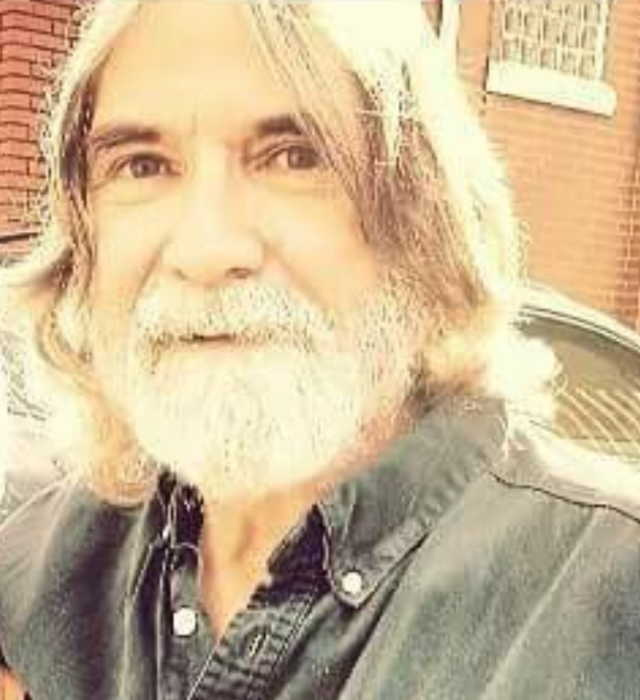 Of McKees Rocks, age 63, passed peacefully on Saturday, November 11, 2017. Son of the late Thomas “Del” Riley and Agnes “Adamcik” Riley; loving father of Shawn Kelly Riley, Mikey Riley and Dennis Demarco; former husband of Marcella “Mollica” Riley; brother of Suzanne “Riley” Leonard (Chuck) and the late Thomas Riley. Irish was born and spent all his life in McKees Rocks. He went to St. Francis de Sales and graduated from Holy Innocents. He was a lifelong Steeler fan and proud union man. He would do anything for the people he loved. He has gone home to be with his parents and brother. God now has him in his keeping, but we have him in our hearts.

Family and friends will be received 2:00 – 8:00 PM TUESDAY at McDERMOTT FUNERAL HOME, INC., 1225 Chartiers Avenue, McKees Rocks, where prayers will be offered at 9:00 AM WEDNESDAY, followed by a Mass of Christian Burial at 9:30 AM, St. John of God Parish, the Church of St. Mary’s.

To order memorial trees or send flowers to the family in memory of Michael "Irish" Riley, please visit our flower store.