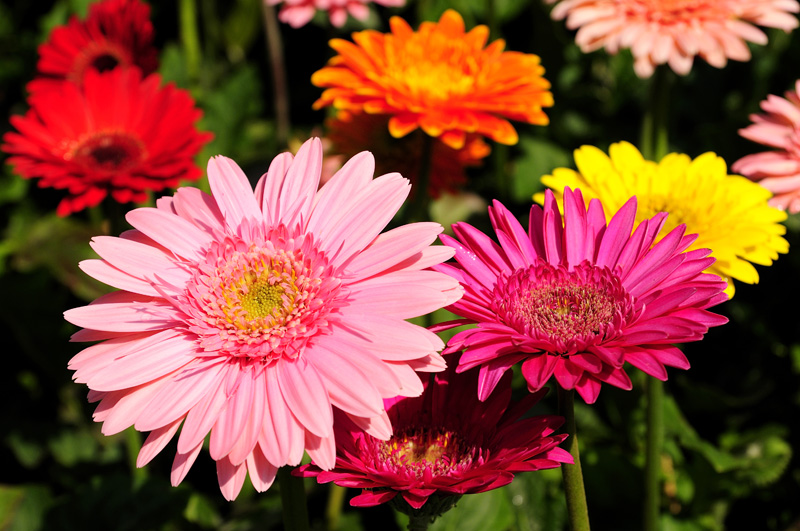 Age 79, of McKees Rocks, passed away on December 23, 2017. She was the wife of the late Frederick “Fritz”; Mother of Barbara Stewart and the late Sandra Blake; Grandmother of Shaun, John Jr., Christopher Sr., and Arianna; Grandmother of many; Sister of George (Nancy) Andricik; Also survived by a son and daughter and their families. Family and friends will be received 2-4 & 6-8 PM THURSDAY at the McDERMOTT FUNERAL HOME, INC., 1225 Chartiers Avenue, McKees Rocks, where services will be held FRIDAY at 11 AM. In lieu of flowers, the family suggests memorial donations be directed to the Niemann-Pick Disease Foundation, PO Box 49, 401 Madison Avenue, Suite B, Ft. Atkinson, WI 53538.

To order memorial trees or send flowers to the family in memory of Mary Andricik Weir, please visit our flower store.