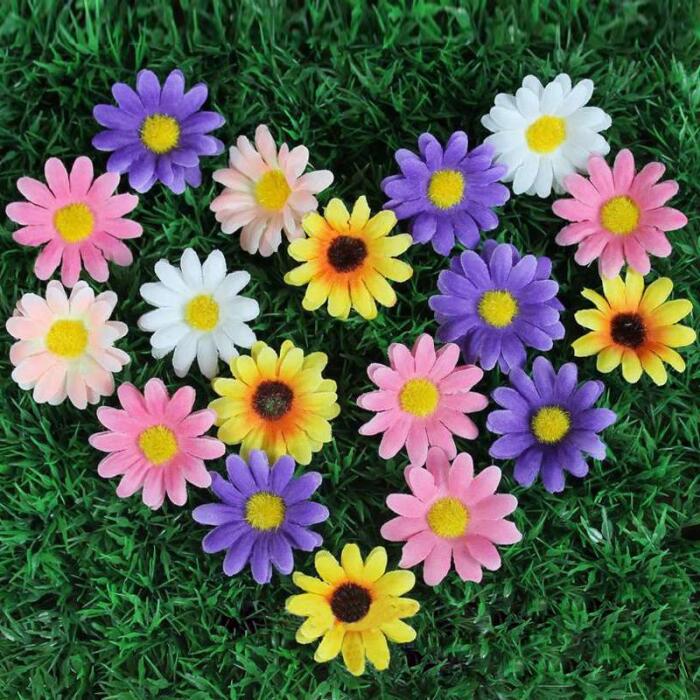 Holy Innocents Church and the Byzantine Catholic Rite was central to Marie’s life.

Marie will have a private burial at St Mark’s Cemetery in McKees Rocks and a memorial service will be held in her memory at a later date.

To order memorial trees or send flowers to the family in memory of Marie Rumpf, please visit our flower store.