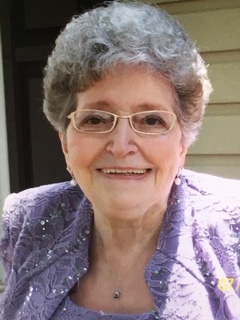 Louise C. Hoover, 85 a long-time resident of the Pittsburgh area, died peacefully Tuesday the 5th of November 2019, at her daughter and son-in-law’s home.

Born in 1934 on the North Side of Pittsburgh, Louise went to high school until she was 16 years of age.  She then had to quit school to go to work to support her family due to her father becoming ill.

Louise worked part-time pouring ceramic molds.  When she wasn’t working, she taught ceramic classes in the evening at her home.  She was very artistically talented.

To order memorial trees or send flowers to the family in memory of Louise C. Hoover, please visit our flower store.