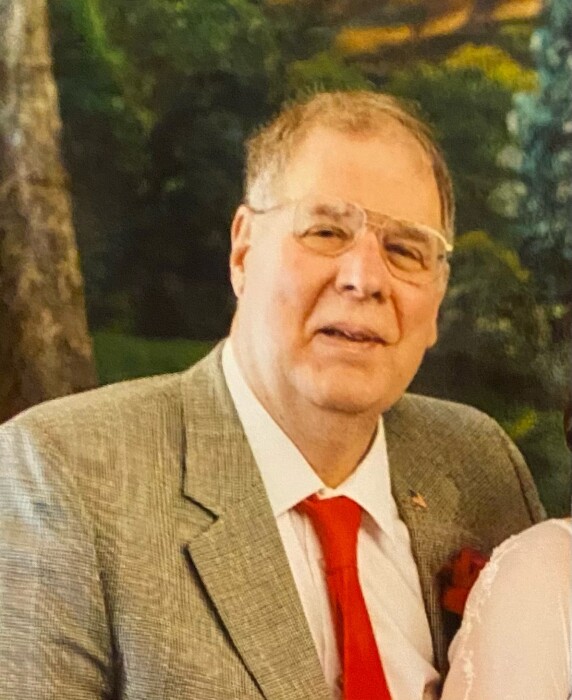 Kim William Hosilyk, 71, passed away on Saturday, October 24, 2020, at his home in Coraopolis, PA. Kim was born in Pittsburgh on September 28, 1949, to William (Buck) and Wilma Bencho Hosilyk. He was raised in Robinson Townsip with his older sister and best friend, Holly Hosilyk O’Shea.

Growing up, Kim enjoyed playing sports and was a stellar athlete, playing baseball and football in high school. When Kim wasn’t picking on his big sister or loving on his St. Bernard Max, he was enjoying adventures with his best pal, Jim McCullough, and "crew." Kim graduated from Montour High School in 1967 and later graduated from CCAC. After college Kim started his career as a stationary engineer at Fesco, was later employed at Neville Chemical and retired from US Steel at the age of 58.

Kim married Ruth Wrobleski on September 11, 1971, and together they raised three children: Kim, Matt & Heather. He took great pleasure in enthusiastically coaching both his sons in Tee-Ball, Little League & Pony League. When his sons were in high school, Kim served as the president of the Montour High School football boosters. In his spare time Kim enjoyed traveling across the country following his son Matt’s college & Arena Football League careers. He also enjoyed spending time with his family and many pets, golfing with his sons & friends, taking his pontoon out on the river, and fixing up old trucks and tractors. When Kim found time at home, he stayed busy with various projects. No task was too hard for him. He was very handy and skilled in fixing things. If ANYTHING was broken, Kim could fix it.  He had a tool for any and every project he took on, and if he didn’t have the right tool, a not-so-quick trip was made to Home Depot or Harbor Freight where he always found something else to purchase along with just the right tool. His favorite project was restoring his dad's 1951 Farmall Cub tractor. He bought and restored a 1948 Farmall Cub and a 1949 Farmall Cub. He also restored a 1939 Ford 9N tractor and a 1979 Ford F-150 truck. He even built from scratch a 348 Chevy big block motor. Kim delighted in having his sons by his side to assist in all the many projects he undertook.

Kim had many accomplishments but his proudest moments came from being a father and, most recently, receiving the title "Didi" (grandpa) from his new grandson. Kim will be missed by the many who loved him and called him friend.

A visitation for Kim is planned for Friday, October 30, 2020, from 11:00 AM to 1:00 PM with a service immediately following at the McDermott Funeral Home, Inc., 334 Forest Grove Road, (Kennedy Twp) Coraopolis, PA 15108. In lieu of flowers, the family requests that you honor Kim's conservative views by voting in this upcoming election to keep America great and a donation to the Epilepsy Foundation, 8301 Professional Place West Suite 230, Landover MD 20785 or Animal Friends, c/o Development Department, 562 Camp Horne Road, Pittsburgh, PA 15235.

To order memorial trees or send flowers to the family in memory of Kim W. Hosilyk, Sr, please visit our flower store.