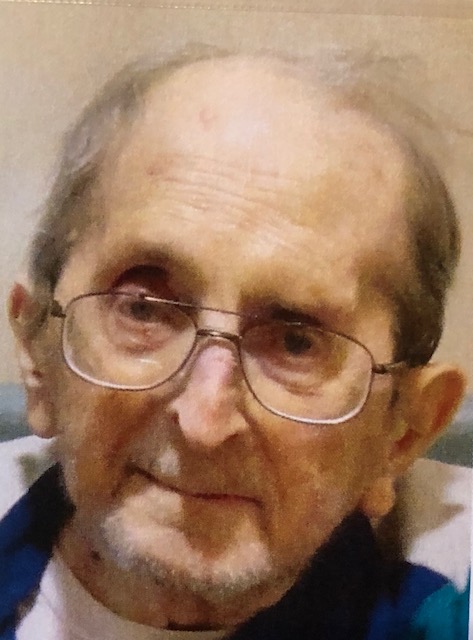 Joseph R. Dzurek, age 90, of Kennedy Twp., formerly of Baden, passed away peacefully on Thursday, February 22, 2018 . Joseph was born November 26, 1927 to Anna and Andrew Dzurek, who lived in the Esplen neighborhood of Pittsburgh. Joe was the youngest of five children.  Andrew is the only surviving sibling and was always Joe's hero. The family attended St. Marks Church in McKees Rocks.  Joseph was a veteran of the US Army, serving during WWII, he was Honorably discharged from service April 10, 1947. He married Hazel May Nagel and they lived together in Baden, PA for 53 years. They enjoyed country music and were devout Catholics.  Hazel passed away in 2008 following a lengthy illness. Joseph was employed in the Administrative Office of J & L Steel in Ambridge.  He retired early after the mill closed.  Recently Joe was a resident of the Southwest Veterans Center in Pittsburgh. Besides his brother Andrew, Joe is survived by nieces and nephews.  Visitation at McDermott Funeral Home, Inc., 334 Forest Grove Road, Kennedy Twp., SATURDAY 1 hour prior to a Blessing Service at 2:30 PM. Interment in St. Mark's Cemetery.

To order memorial trees or send flowers to the family in memory of Joseph R. Dzurek, please visit our flower store.