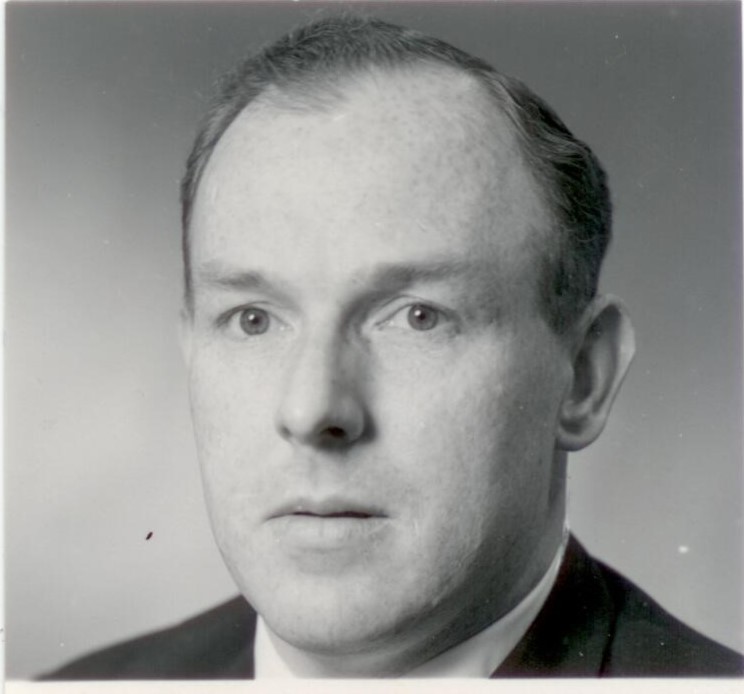 Age 85, former resident of Crafton Heights and Kennedy Township, passed away Tuesday, February 25th, 2020.  Jack was the son of the late John H. and Mary Feehan Peth.  He is survived by his sisters, Molly Cooper, Nancy (William) Reed, Susann (Ronald) Lyscik and many nieces and nephews.  Jack was a graduate of Carnegie-Mellon University and served in the US Army.  His engineering career took him all over the United States and to several foreign countries.  Jack volunteered with Montour Trail, Ski for Life, Bike MS and other organizations.  He especially enjoyed going to the YMCA in Moon Township for exercise classes.  Friends will be received at McDERMOTT FUNERAL HOME, INC., 334 Forest Grove Rd., Kennedy Twp., FRIDAY, 3-7 PM.  Mass of Christian Burial will take place Saturday, 10:00 AM, at St. Malachy Church, Kennedy Twp.  Burial will be private.  In lieu of flowers, donations may be made in support of the Silver Sneakers Program, to the North Boroughs YMCA, at pittsburghymca.org/givetonorthboroughs (please designate it as a “Tribute Gift”), or checks may be written to North Boroughs YMCA, in Jack’s name, and sent to: Mission Advancement Department, YMCA of Greater Pittsburgh, Foster Plaza 10, 680 Andersen Drive Suite 400, Pittsburgh, PA 15220.

To order memorial trees or send flowers to the family in memory of John F. Peth, please visit our flower store.