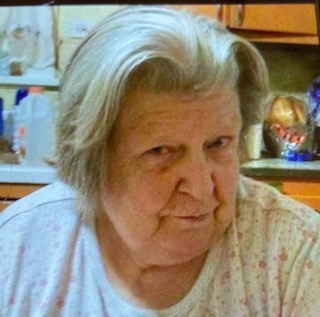 Family will receive friends 2-4 & 6-8 PM FRIDAY at the McDERMOTT FUNERAL HOME, INC., 1225 Chartiers Avenue, McKees Rocks, where the funeral service will be held at 10AM SATURDAY. Interment to follow at South Side Cemetery.

To order memorial trees or send flowers to the family in memory of Jean Bobchak, please visit our flower store.