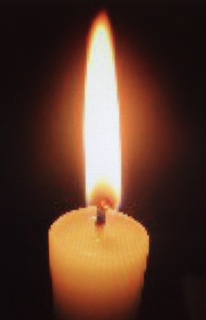 Irene Kish Osman, 92, of Kennedy Township, died peacefully in her sleep November 17, 2017 in Salisbury Maryland where she had recently relocated to be near her son. She was preceded in death by her husband, Walter D. Osman and her 7 siblings, Steve, Rudy, Liz, Harry, Marge, Joe and Judy. She is survived by her son Kenneth, and his wife Kirsten, 5 Grandchildren, 7 Great Grandchildren, 5 Great Great Grandchildren, brother-in law Jack, his wife Dolores and many nieces and nephews. Irene and Walt had a 54-year marriage that began when they met, fell in love and were married within 3 weeks. She is known in her family as the dedicated caretaker of her parents, siblings, nieces and nephews. Her love of young children was apparent in her recent visit with her youngest great grandchildren. Services will be at McDermott Funeral Home in Kennedy Township at 1PM November 27th. She will be interred next to her husband in Mount Calvary Cemetery in McKees Rocks. In lieu of flowers, the family requests that donations be made to the Alzheimer’s Association.

To order memorial trees or send flowers to the family in memory of Irene Osman, please visit our flower store.