Helyne was born on October 26, 1925 in Pittsburgh, Pennsylvania.  She graduated from St. Francis Academy in Pittsburgh and earned her Bachelor’s Degree in Education from Duquesne University in 1947 and her Master’s Degree in Literature from the University of Pittsburgh in 1951.  She met her future husband, Hugh (her sister-in-law’s uncle), through her brother Ed in 1948.  Helyne and Hugh enjoyed each other’s company for 25 years before they finally married in 1973.

Helyne, a devout Catholic, was active in the Legion of Mary and was Secretary and Board Member of the Catholic Inter-racial Council of Pittsburgh.  She followed the Catholic Worker Movement and volunteered to serve with Dorothy Day at the Catholic Worker House in New York City to care for the homeless.  Helyne strongly believed that no one should ever be cold or hungry.

Helyne worked as a teacher with the Allegheny County school district for more than 30 years.  She especially enjoyed teaching fourth grade and often said that she had the most wonderful and rewarding profession in the world.  Upon retiring from teaching, Helyne enjoyed traveling and visiting family with her husband.  One of the highlights was traveling to Lithuania, the birthplace of her parents, Adolph and Anna, and meeting many long lost relatives.  Helyne was passionate about music, literature, nature and adventures with her family.

Above all, Helyne was a wonderful aunt to her large and loving family and a devoted wife to Hugh.  She lived a full life and will always be remembered as a good, honest and kind person who never had a mean word to say about anyone.  She had a warm and wonderful smile and contagious laugh and will be greatly missed by her family and all those who had an opportunity to know her.

Friends may attend Visitation on June 6, 2019 from 6:00 – 8:00 PM at McDermott Funeral Home, 1225 Chartiers Avenue, McKees Rocks, Pennsylvania.  A Funeral Mass will be held at St. John of God Parish – St. Mary Church, 1011 Church Avenue, McKees Rocks on June 7, 2019 at 9:30 AM.  Following Mass, Helyne’s ashes will be placed with those of her husband, Hugh, at St Casimir Cemetery, 1507 Hamilton Road, Pittsburgh.  McDermott Funeral Home, McKees Rocks will be handling the arrangements.  At the family’s request, in lieu of flowers, donations may be made to a homeless shelter or food bank of your choice.

To plant memorial trees or send flowers to the family in memory of Helyne McMullen, please visit our flower store.

Your condolence is awaiting moderation. Once approved it'll appear in the guestbook.

Dear, dear Helyne - you are now resting peacefully with Hugh.
We will love and miss you forever. J and J

I have memories of Aunt Helyne as early as when we lived in Augusta. She would sit in the back yard with Uncle Hugh, Nick, Joe, and mom and dad. She was especially fond of our dog Doodle and cat Mung Bean.

When I was on my way to becoming a teacher, I asked Aunt Helyne for advice. "Don't smile until Christmas,' she said, although she couldn't go more than 10 minutes without a smile and laugh.

We love and miss you, Aunt Helyne!

Rest In Peace beautiful Aunt Helyne! I will always cherish so many memories of her through my entire life. I think the main thing Ill remember is her laugh. I dont know another person who loved to laugh as much as she did. I will always love and miss you.

From the time I was a little kid, it was just fun to be around Aunt Helyne. She gave so much happiness to me and to all the people around her. I've loved her all my life and I'll always love her.

Friends and Family uploaded 37 to the gallery. 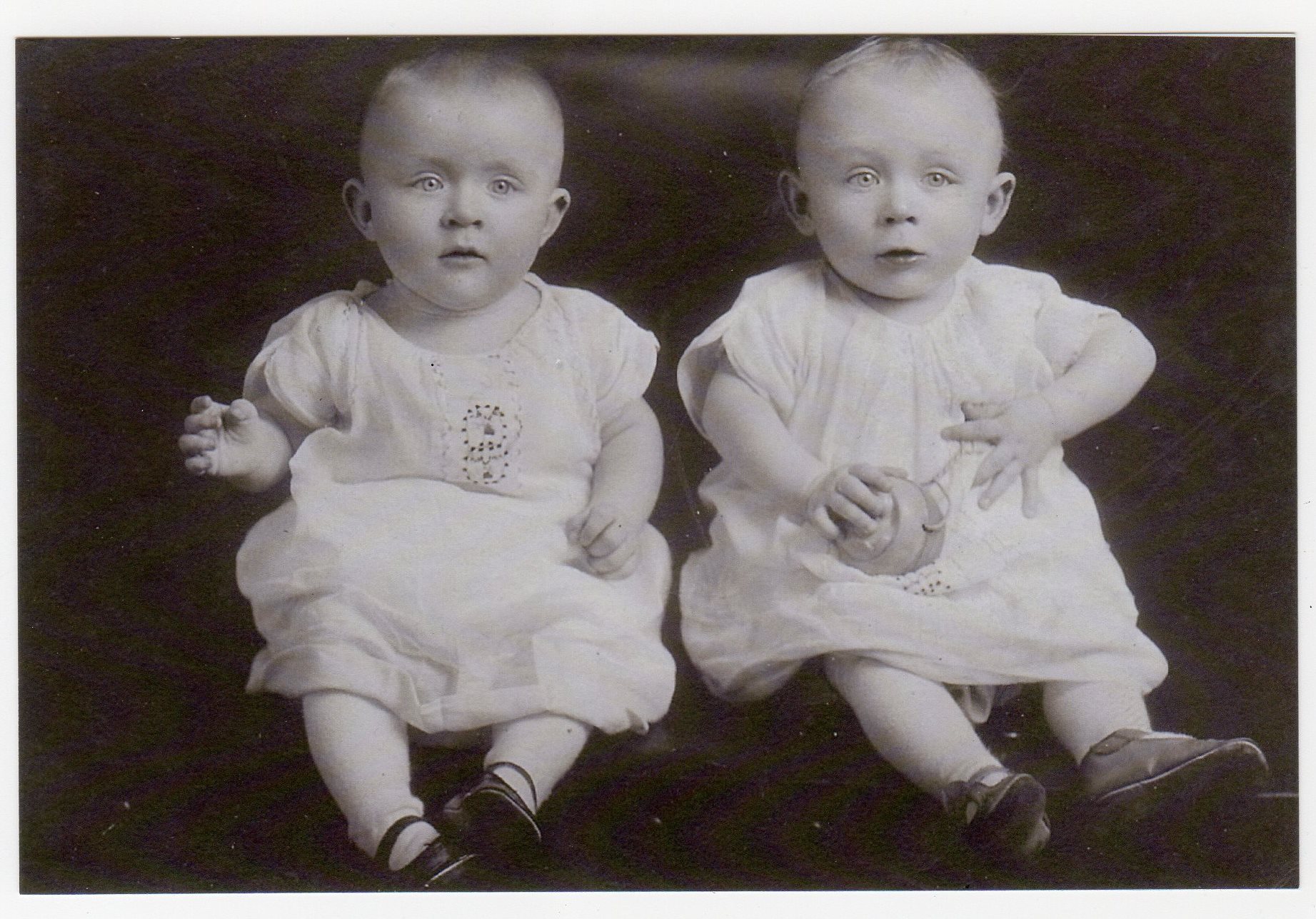 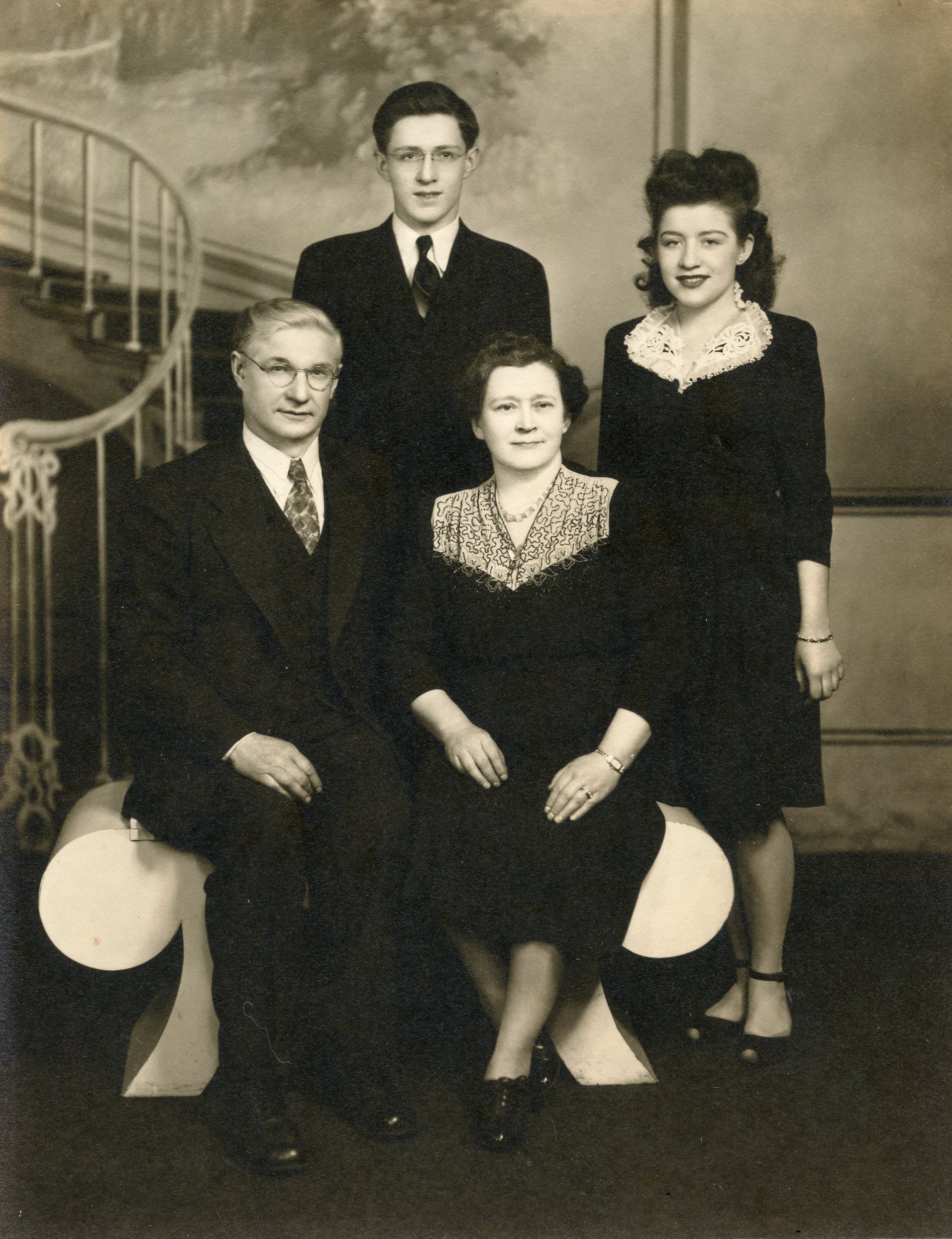 Text me the address