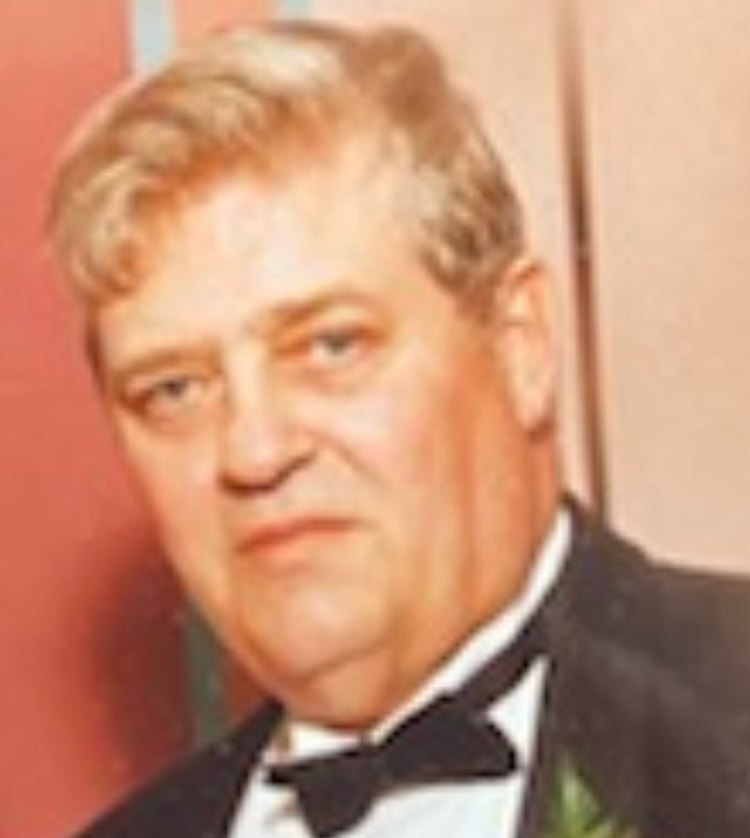 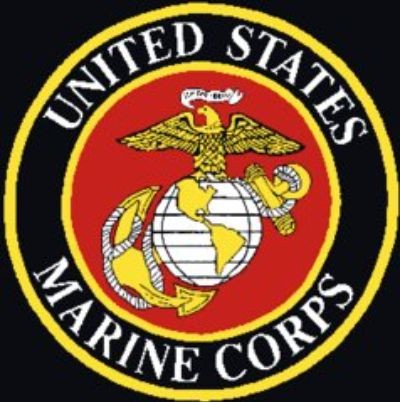 He was a proud Sergeant in United States Marine Corps, USMC.  He very much enjoyed his free time as an avid golfer playing over 200 various courses throughout his lifetime.

He was a devout Catholic, and a parishioner of St Malachy church for over 50 years.

Donations can be made to Wounded Warriors c/o Gerald P.  Ruettgers.

A viewing for all family and friends will be held at McDermott Funeral Home, Inc.  334 Forest Grove Road, Kennedy Township.   Sunday, August 28th from 2PM to 4PM and 6PM to 8PM.   A Mass of Christian Burial will be held on Monday, August 29th at 10:30 AM at Archangel Gabriel Parish / St. Malachys Catholic Church. Interment to follow with US Marine Corps Military Honors at the National Cemetery of the Alleghenies.

To order memorial trees or send flowers to the family in memory of Gerald "Jerry" Ruettgers, please visit our flower store.