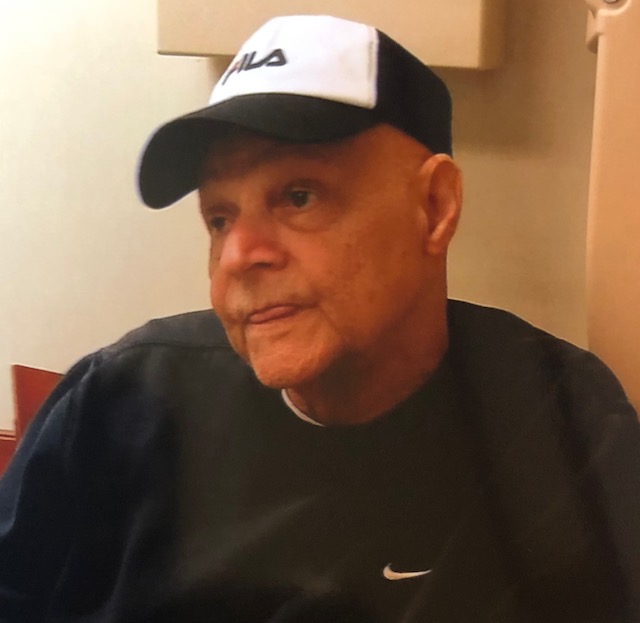 Family and friends will be received 2-4 & 6-8 PM TUESDAY at the McDERMOTT FUNERAL HOME, INC., 1225 Chartiers Avenue, McKees Rocks, where prayers of transfer will be offered at 9:00 AM WEDNESDAY, followed by a Mass of Christian Burial in St. John of God Parish, St. Mary’s Church at 9:30 AM.

Sonny is a veteran of the Vietnam War; he served over three years with distinction in the Air Force, and was a Sergeant when he was honorably discharged. After the Air Force Sonny became a carpenter and worked in Heavy Construction.

To order memorial trees or send flowers to the family in memory of George N. Papas, please visit our flower store.