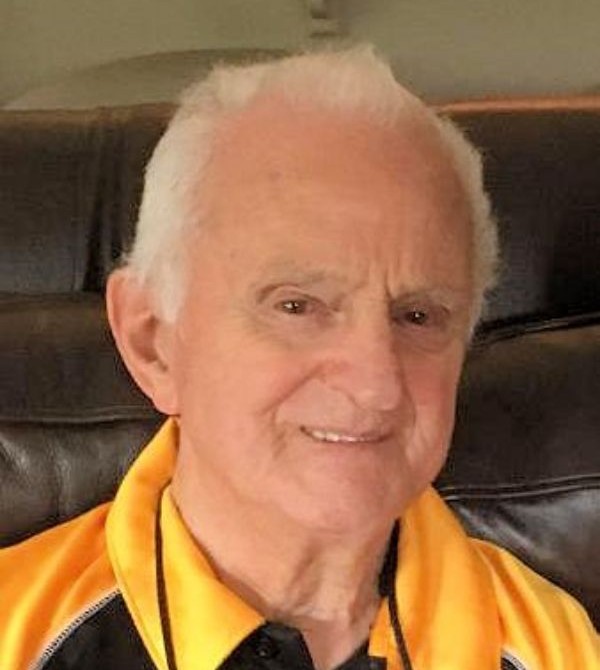 George Gene Panno, 92, recently of Kennedy Township and previously of Stowe Township, died peacefully on March 6 with his family by his side. He was preceded in death by ten brothers and sisters.

George was a Korean War Combat Veteran and was very proud to have served his country. He participated in Korean War veteran events throughout his life. An avid sports fan, George loved his Steelers, Panthers, Pirates, and Penguins. In fact, in his youth, George played football for Stowe in both junior and senior high school and went on to play semi-pro ball for the Rox Rangers. He loved music – most notably Johnny Mathis, Tony Bennett, Luciano Pavarotti, and Andrea Bocelli. George also enjoyed spending time with his family and loved the holidays – especially the Feast of the Seven Fishes on Christmas Eve. In addition, George could never get enough sweets! A devoted grandfather to Matthew, his favorite job of all time was caring for his “Buddy.”

To order memorial trees or send flowers to the family in memory of George G Panno, Jr. , please visit our flower store.