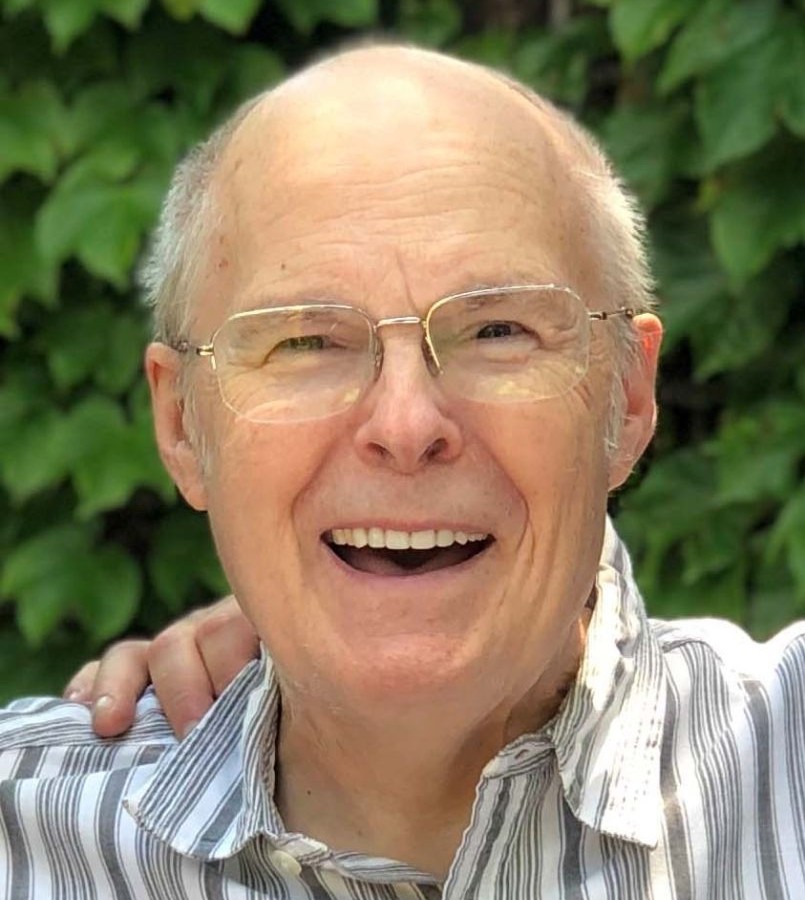 Gary Richard Redmore, 75, of Sarver, PA passed away on the morning of January 5, 2022 in Pittsburgh. Gary was born on September 15, 1946 in the upstate village of Newark, NY. One of America’s first nuclear pharmacists, he graduated from the University of New Mexico. Around this time, Gary worked at the Los Alamos National Laboratory as an electrical engineer, building yield sensors for underground nuclear tests. He subsequently resided in Louisiana and Kansas before settling in Pennsylvania in 1980. Throughout his career he worked at a range of hospitals, laboratories, and pharmaceutical companies where he helped pioneer the field of radioactive imaging. Notable among his professional accomplishments, Gary opened one of the world’s first combination traditional and nuclear pharmacies. During his life he pursued many hobbies, including woodworking, ham radio, gardening, 3D printing, and computer science. He could also fix anything. Gary was an especially devoted dog lover, having rescued dozens of English Springer Spaniels through the Mid Atlantic English Springer Spaniel Rescue organization. A loving husband, father, grandfather, and brother, Gary is survived by his wife Wendy, three sons Seth, Josh, and Chuck, three grandsons Ahir, Van, and Wesley, and sister Joanne. A memorial service is being planned for the Spring. Memorial Donations may be made in his memory to the Mid Atlantic English Springer Spaniel Rescue organization (MAESSR), P.O. Box 807 Goochland, VA 23063

To order memorial trees or send flowers to the family in memory of Gary R. Redmore, please visit our flower store.