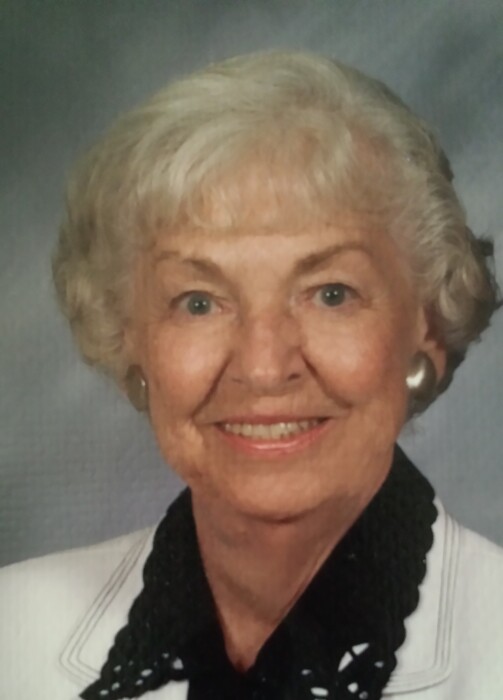 Age 90, of Kennedy Township, passed away peacefully on Tuesday December 8, 2020.

She was the loving wife of over 60 years of the late Robert Matthew Sehn. Sister of the late Helen Runsa and Stella Dorsh. Loving mother of Robert David (Lisa) Sehn. Sherri Sehn and Buster our beautiful Border Collie. Grandmother of Amandalee Sehn. Many nieces , nephews, and cousins.

She will join her husband Robert Matthew at the National Cemetery of the Alleghenies. She will be missed by her family and many friends. Funeral arrangements entrusted to McDERMOTT FUNERAL HOME, INC. Due to the Covid Pandemic, funeral services will be private. A memorial prayer service followed by a celebration of life luncheon will be held at a later date. If desired, a donation can be made to the Ken Mawr United Presbyterian Church Food Bank at 1760 Pine Hollow Road, McKees Rocks, PA 15136. www.mcdermottfuneralhome.com

To order memorial trees or send flowers to the family in memory of Florence "Dolly" Sehn, please visit our flower store.