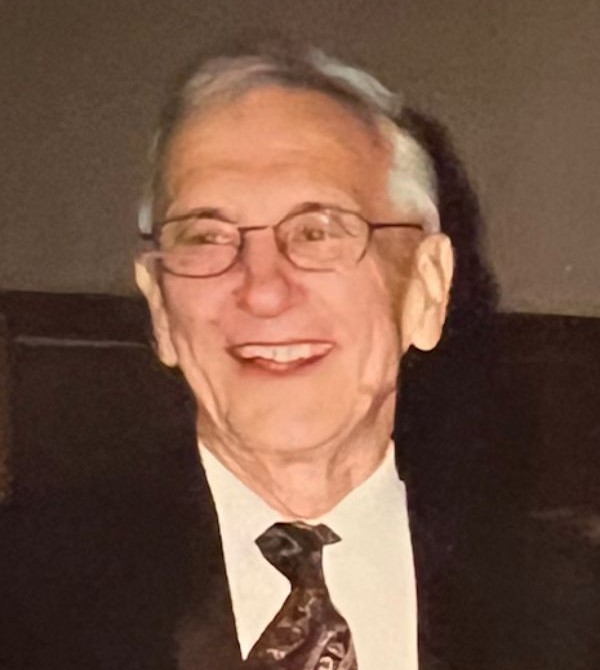 Surrounded by family, Felix M. Stano, aged 92 passed away peacefully at his home in Kennedy Township, Pennsylvania on December 17, 2022.  Born on October 2,1930, in Petersdorf Romania as the oldest of 6 children to Maria (Stolz) and Michael Stano.
Felix met his beloved wife Wanda (Puzinkevicius) at Teutonia Mannerchor where he was a lifelong member.  They shared 64 years of marriage.
Adored father of son Robert, wife Lynne, daughter Mary (Mimi) Arch and husband Steve.

Survived by numerous loving nieces and nephews both in the United States and in Germany.
Felix and his ancestors were Transylvanian Saxons, a German speaking population that in the Middle Ages settled in Transylvania, Romania, then part of Hungary. During the war, Felix’s family migrated to Germany. From there, he immigrated to the United States landing at Ellis Island in 1952 and made his way to live with his immigration sponsors. He served in the US Army 25th Infantry Division in Hawaii, also known as Tropic Lightning, after which he received an honorable discharge. Felix worked as a skilled shop Fitter/Welder constructing complex ornamental ironworks, columns, beams and railings for use on construction projects all over Western Pennsylvania.
The family requests no flowers.  Visitation will be 1:00 - 7:00 PM MONDAY at McDermott Funeral Home, Inc., 334 Forest Grove Road, Kennedy Twp.   Service and interment will be private.

To order memorial trees or send flowers to the family in memory of Felix M. Stano, please visit our flower store.