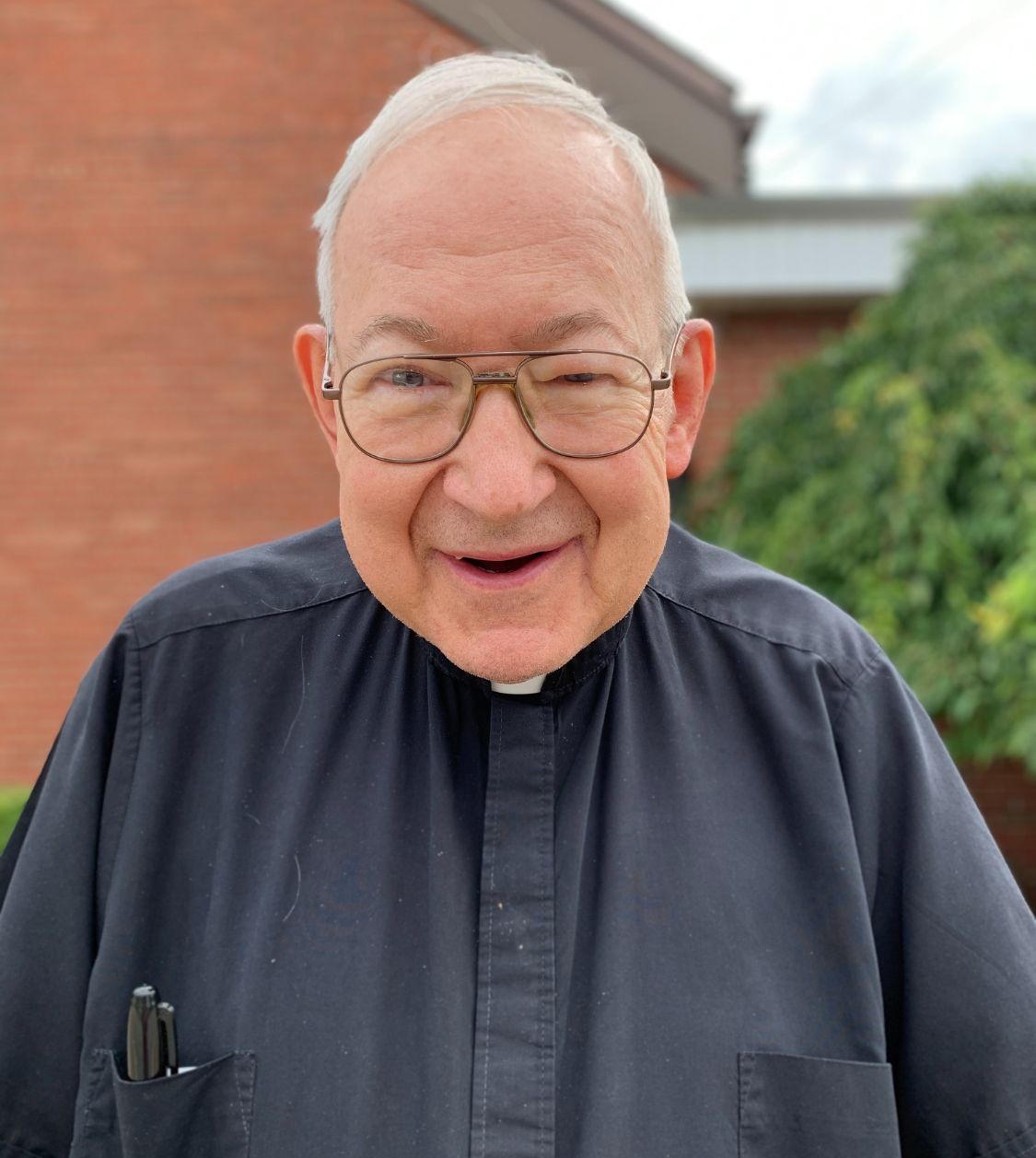 Family will receive friends 4:00 – 8:00 PM WEDNESDAY at McDermott Funeral Home, Inc., 334 Forest Grove Road, Kennedy Twp., Coraopolis, PA 15108.  Visitation Thursday from 9:00 AM until the Mass of Christian Burial at 10:00 AM at Archangel Gabriel Parish / St. Malachy Church. Interment will follow at St. Mary’s Cemetery, McKees Rocks. In lieu of flowers, Father Russell asked that any donations to be directed to the St. Vincent de Paul Society.

To order memorial trees or send flowers to the family in memory of Father Russell Maurer, please visit our flower store.