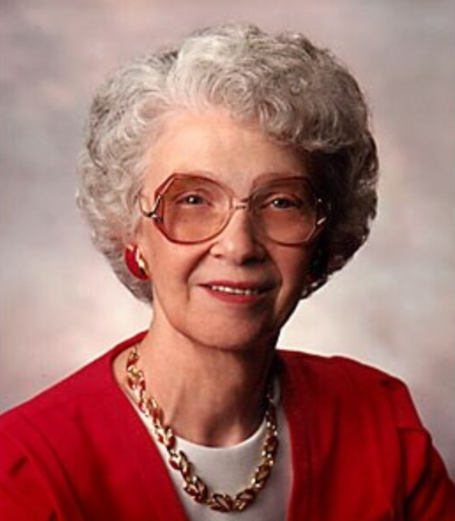 Esther Lee Black passed away peacefully on January 13, 2021. Born in Russell, KY on July 11, 1920, she was the last surviving and longest living of the four children in Elizabeth and Dudley Butler. After moving to Pittsburgh in the late 1930s, she met and married Meyer Reiness, with whom she resided first in Pittsburgh, and then North Versailles, PA until his death in 1969. She subsequently married William Black of Carnegie, PA, and resided with him in McKees Rocks until he passed away in 1998. She continued to live in her McKees Rocks home until moving to Willow Lane personal care home in 2015. Esther was a long-time member of Central Christian Church (Oakland) and later was an active member of Ken Mawr United Presbyterian Church (Kennedy Twp.) During her time in McKees Rocks, she was active in many community organizations, including Sto-Rox Meals on Wheels, AARP Chapter #2203 (serving many years as Community Services Chair), "Seniority," and Ken Mawr UPC Vacation Bible School. Esther is survived by her sons Gary Reiness (Paulette Bierzychudek, Portland, OR) and Gene Reiness (North Huntingdon, PA), grandson Daniel Reiness (Los Angeles, CA), and stepdaughter Sandra Vanags (Suwanee, GA).

Funeral arrangements have been entrusted to McDermott Funeral Home, Inc. (Kennedy Twp.), https://www.mcdermottfuneralhome.com/ . Services and burial will be private.

A videoconference celebration of her life will be held at a later date. Those wishing to receive information about the time and format of the event should contact Gary at reiness@lclark.edu.

Contributions in Esther's memory may be made to the American Heart Association, Parkinson Foundation of Western Pennsylvania, or Ken Mawr United Presbyterian Church.

To order memorial trees or send flowers to the family in memory of Esther Black, please visit our flower store.