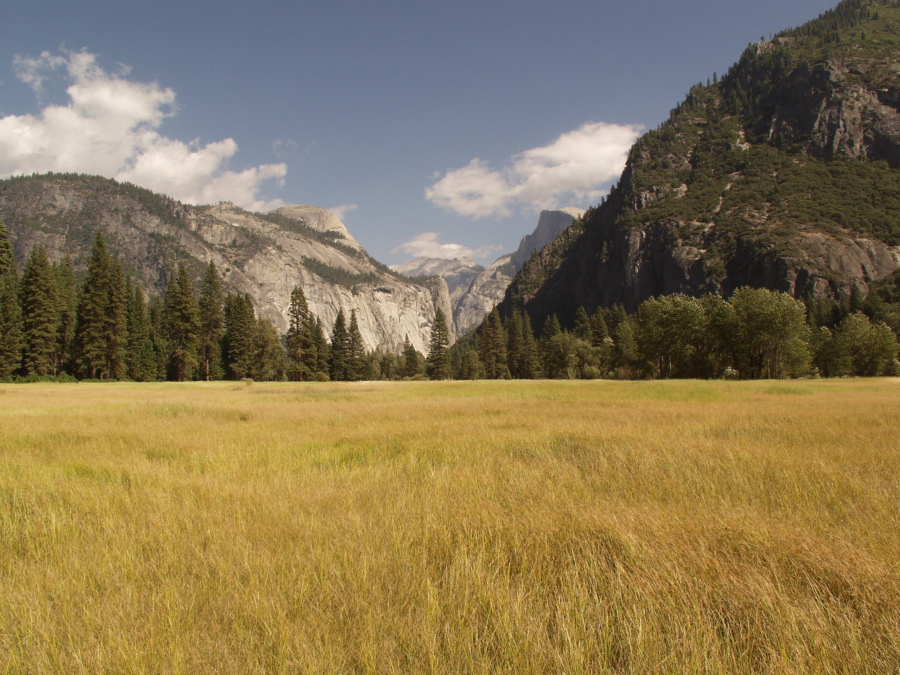 Age 69, of Hopewell, formerly of McKees Rocks, peacefully passed away after a long illness on December 16, 2017. He is the son of the late Edward and Florence Larson, of McKees Rocks; beloved husband of Carol, father of Edward (Heather) and Brett; step-father of Jonathan; brother of David (Delphine), Cindy (Paul), and Kevin (Debbie); grandfather of Logan and Haley; also survived by many nieces and nephews. Ed worked many years for Chester Engineering and Esco Trucking. He enjoyed golfing, bowling, dancing, and playing cards with the guys. Ed will be missed by all. There will be no visitation. A Mass of Christian Burial will be held on Friday, December 29, 2017 at (time to be confirmed) in St. Malachy Church, 343 Forest Grove Rd., Kennedy Twp, Coraopolis, Pa 15108.

The family has set up a GoFundMe page to collect contributions: www.gofundme.com/wm5jq-funeral-expenses

To order memorial trees or send flowers to the family in memory of Edward G. Larson, please visit our flower store.