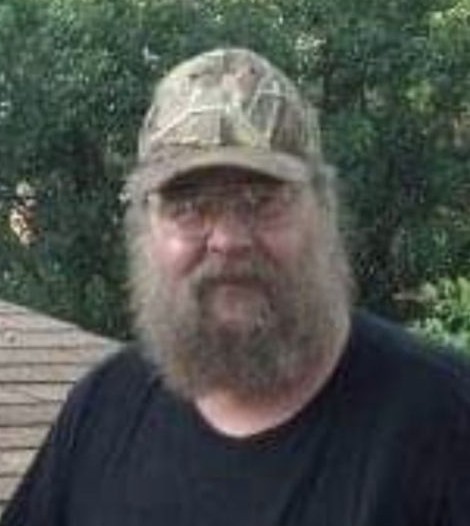 Edward is a proud veteran of the United States Army. He then went on to follow in his father‘s footsteps and joined in the local 12 sheet-metal union from which he retired in 2005.

Edward was a huge believer in being the hardest worker he could be. Whether it was on the job, where he was looked up to by many of his coworkers, or at home where he was always building or fixing something he was always working hard. Some may say there’s more to life than just work, but to Edward it meant that he was caring for and providing for his family and to him his family was life. He would always say that he feels he was born to take care of his wife and he definitely lived up to that. To his kids and grandchildren, growing up, he would repeatedly use the phrase “now this is what you have to do”. He then followed with his best advice no matter the situation. To a young kid they may not want to hear it, but as they grow older they then realize that phrase really meant I worry for you, I care for you, and I want what’s best for you. He always wanted what was best for everyone around him including the many wonderful friends he’s made over the years. He’d do anything he could to help anyone. He was a big, tall man with a big, bad beard on the outside but Inside he was a big teddy bear with a huge, loving heart. He will be greatly missed by many.

If given the chance to ask Edward for all of the secrets of what happens after we pass and where it is we go, I’m sure his answer would be “up Mike’s and down Jake’s”.

Family and friends are welcome to a combined viewing with Edward and his younger brother John (Moose) Bucek on Monday, December 13th at McDermott Funeral Home, 334 Forest Grove Rd, Coraopolis, PA 15108. Edward’s visitation will be from 2-4 & 6-8 PM. with a small combined service around 7:15 PM. Please be prepared to adhere to all CDC guidelines, including wearing a mask. Flowers are welcome.

To order memorial trees or send flowers to the family in memory of Edward Bucek, please visit our flower store.