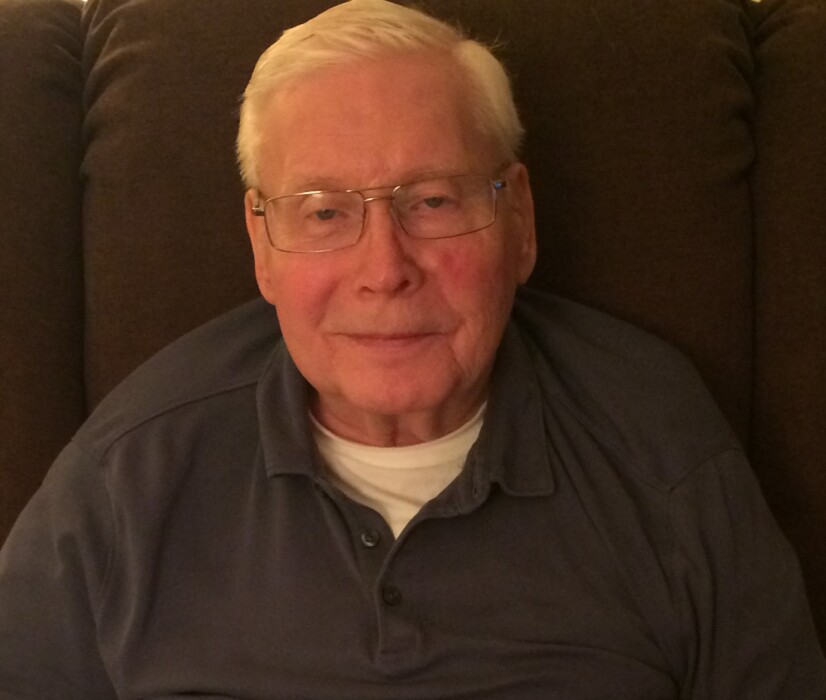 He was born March 27, 1942 in East Freedom, Pennsylvania to the late Guy D. Shaw and Bertha M. (Browning) Shaw. His father worked for Penn Central Railroad and his mother was an avid household and family caretaker who usually started her day before dawn.

He was a 1960 graduate of Roaring Spring High School in Roaring Spring, Pennsylvania and enjoyed having mini reunions and catching up with his school friends.

Doug and his wife Sherry met near the boarding house where Doug was staying while attending the Pittsburgh Institute of Aeronautics (PIA) by the Allegheny County Airport.

Doug worked as an airline mechanic and inspector for Allegheny Airlines (which became US Airways and is now American Airlines) for 39 years. His first job in the airline industry was with Pratt and Whiney in Connecticut where he worked on the engines for the Lockheed SR-71 Blackbird. Doug also met Bob Hudson while at Pratt and Whitney and both were later hired by Allegheny Airlines in Pittsburgh. The Hudson family moved into the same neighborhood as Doug and Sherry and are neighbors to this day.

Doug was a member of Potomac Air Lodge 1976 International Association of Machinists and Aerospace Workers (IAM & AW) for many years.

After retirement Doug formed Shaw Assembly Services with his wife Sherry and ran this company for roughly 10 years in conjunction with Ross Tech which is owned and operated by the in-laws, niece Linda and her husband Uwe Ross.

His sisters “fondly” remember being chased by their mischief-making only brother with snakes and bugs during their childhood and hearing him laugh with delight as they shrieked and tried to run away. They spent time as a family on Savage Mountain, on his maternal Browning family homestead, taking weekend trips to Musselman’s Grove entertainment complex near Claysburg, PA and listened to country music by Doc and Chickie Williams, along with many others. They also remember Doug’s magical ability to fall asleep anywhere and anytime which continued throughout his life.

His interests included spending time with family, hunting with his buddies at Buck’s Camp on Savage Mountain near Fairhope, PA, fishing from his boat, gardening, traveling and jet airplanes. He was especially proud of his custom built 3-car garage in the back yard and his granddaughter’s graduation from high school this year.

He was preceded in death by his parents, his youngest sister Karen M. Gross, niece Bonnie Ritchey as well as mother and father in-law Ruth and Al Timmins.

Doug will be remembered as a good father, husband and family provider and will be deeply missed by family, friends, neighbors and all who knew him.

Family will receive friends 1:00-3:00 PM, on SATURDAY at McDERMOTT FUNERAL HOME, INC., 334 Forest Grove Rd., Kennedy Twp., where a Funeral Service will be held that day at 3:00 PM.  Due to the ongoing pandemic, we are following the PA/CDC guidelines and mandate requiring the use of facial masks, social distancing and permit a maximum of 25 visitors at one time.  If you feel uncomfortable visiting, may we suggest leaving an online condolence.

In lieu of flowers, donations can be made to Robinson Emergency Medical Services at

To order memorial trees or send flowers to the family in memory of Douglas "Doug" M. Shaw, please visit our flower store.