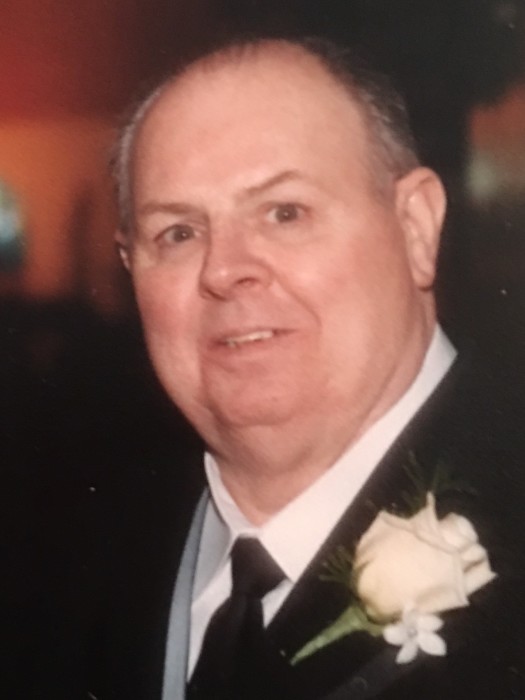 Age 72, of Moon Twp., passed away on August 15, 2017. He was the husband of the late Elizabeth Joanne (Krszal); father of Daniel J. Saniga, Jr (Erin), Patrick Saniga, and Shawn Saniga (Nicole); grandfather of Jordan Saniga, Victoria Saniga, and Madeline Saniga; great-grandfather of Joseph. He will be missed by his dog, Tiger. Daniel was a dedicated union president for the Sto-Rox PSEA.

Family and friends will be received 2 – 4 and 6 – 8 PM FRIDAY at McDERMOTT FUNERAL HOME, INC., 334 Forest Grove Rd., Kennedy Twp., where prayers will be offered at 9:00 AM on SATURDAY, followed by a Mass of Christian Burial at  9:30 AM in St. Malachy Church.

To order memorial trees or send flowers to the family in memory of Daniel J. Saniga, please visit our flower store.