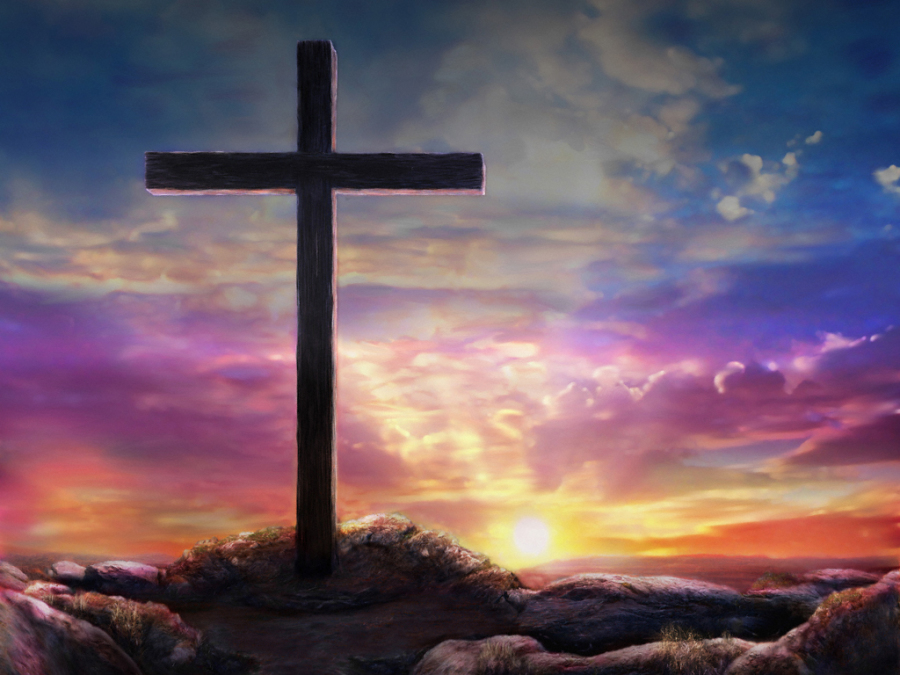 Age 104, of Stowe Township, passed away peacefully on Monday, March 19, 2018. Beloved husband of the late Mary (Tegowski) Mostowy; father of Christopher (Janet) of Moon Twp., Diane Halbedl (Ron) of Kennedy Twp and the late Leonard of Kennedy Twp; grandfather of six and great grandfather of ten. “CAS” is survived by his brother Walter of Maryland and his sister Stephanie Phillips of Virginia. He was preceded in death by his brothers Stanley and Joseph and his sisters Bernice Cheryba and Lee Zaleski.

Family will receive friends on THURSDAY from 8:00 AM until 9:00 AM at the McDERMOTT FUNERAL HOME, INC., 334 Forest Grove Rd., Kennedy Twp., where prayers will be offered  at 9:00 AM, followed by a Mass of Christian Burial in St. John of God Parish, the Church of St. Mary’s at 9:30 AM.

To order memorial trees or send flowers to the family in memory of Casimir M. Mostowy, please visit our flower store.