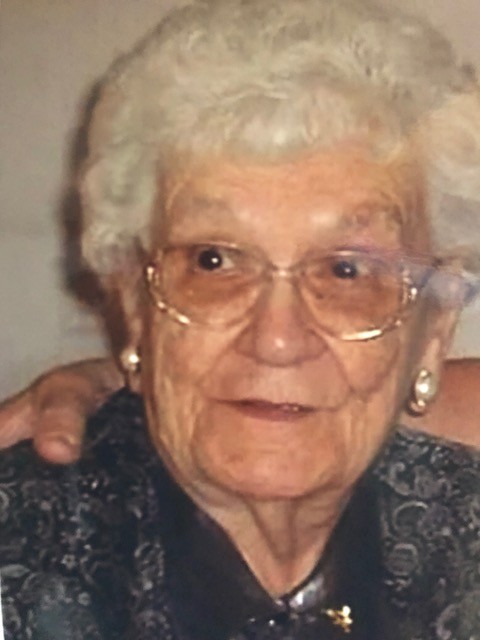 Sister of the late Thomas Kosalec, the late Margaret Petrosky and the late Katherine Balego; also survived by four grandchildren,

a blessing service will be held 11:00 AM FRIDAY.

To order memorial trees or send flowers to the family in memory of Amelia J. Kelly, please visit our flower store.