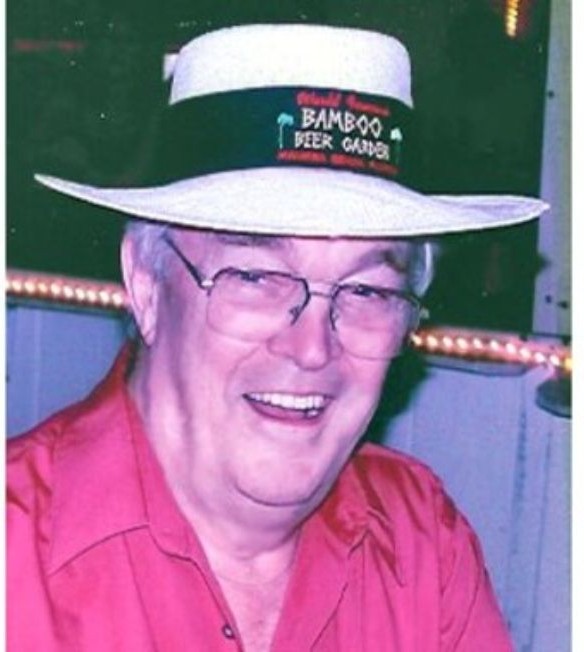 Age 91, of Kennedy Twp., passed away Friday, December 25, 2021, at Allegheny General Hospital, Pittsburgh. Born April 22, 1930, in McKees Rocks, PA, he was the son of the late Alexander and Agnes Hadfield. He was a member of St. Mary's class of 1948 and a longtime member of St. Malachy Parish. For many years, he resided in St. Petersburg, FL and later Largo, FL. He returned to Pennsylvania in 2016. He was retired from Hadfield Elevator Co., where he served as President for many years. Surviving is his wife of 73 years, Josephine (Schmidt) Hadfield; and children, Jean (Bill) Hollowood, Robert (Deb) Hadfield, Maryann (Hadi) Attaran, William (Cyndi) Hadfield, Alex "AJ" Hadfield, Jr.; seven grandchildren and 12 great-grandchildren. He is also survived by his sister, Mary Elizabeth (Mae) Snizik; along with a niece and nephew. In addition to his parents, he was predeceased by his sister, Ruth Snizik. Donations may be made in Alexander's name to the Leo Meyer Manor, 1015 Church Ave., McKees Rocks PA 15136. Arrangements were private and entrusted to McDERMOTT FUNERAL HOME, INC.

To order memorial trees or send flowers to the family in memory of Alexander J. Hadfield, please visit our flower store.